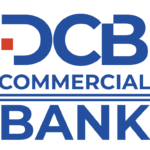 DCB Commercial Bank Plc is a private commercial bank dedicated at uplifting the standard of living of low, middle-income people in Tanzania for more than 20 years now. In 2008 it became the first bank to be listed in the Dar es Salaam Stock Exchange (DSE). The Bank has a total of 9 branches, with 8 branches in Dar es Salaam and 1 branch in Dodoma.

Dar es Salaam Community Bank (DCB), whose official name is DCB Commercial Bank, but is commonly called DCB Bank, is a commercial bank in Tanzania. It is licensed by the Bank of Tanzania, the central bank and national banking regulator.

DCB is a private, publicly traded, microfinance bank, initially established to serve the banking needs of the poorest of the poor in the city of Dar-es-Salaam and its suburbs. In 2012, DCB was issued a national banking license, to extends its services nationwide. The stock of the bank is listed on the Dar es Salaam Stock Exchange. 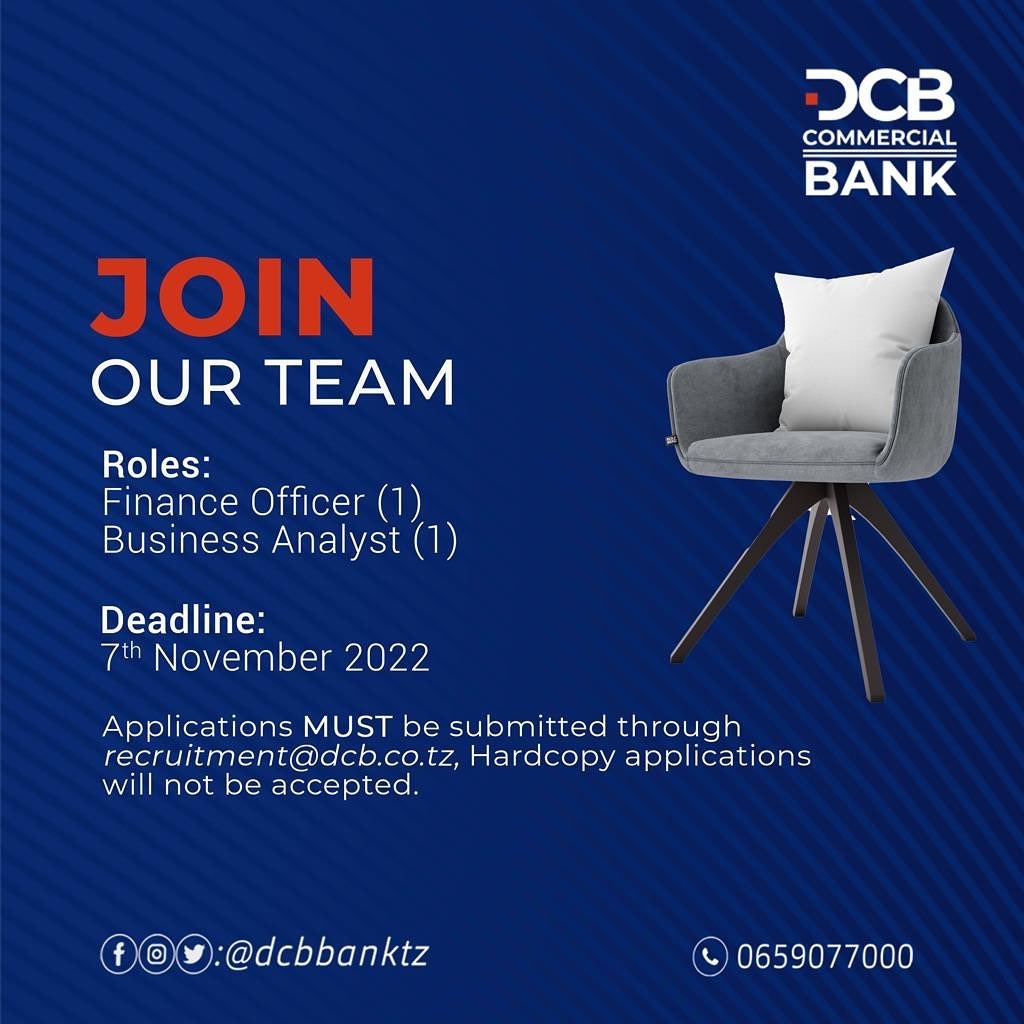 The Deadline for Submitting Applications is November 7, 2022.

Applications Must be submitted through the email address : recruitment@dcb.co.tz , Hardcopy applications will not be accepted.

Check Out: A Guide to Writing Great Cover Letters

Recommended: Read our Job Tips Here to enhance your Application

To apply for this job email your details to recruitment@dcb.co.tz