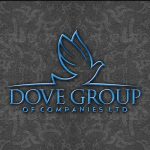 Dodoma (lit. ’It has sunk’ in Gogo), officially Dodoma City, is the national capital of Tanzania and the capital of the Dodoma Region, with a population of 410,956.

In 1974, the Tanzanian government announced that the capital would be moved to Dodoma for social and economic reasons and to centralise the capital within the country.

It became the official capital in 1996. Much of the initial design did not come to fruition for a long time. As a result, Dar es Salaam remains the commercial capital of Tanzania and still retains the state house Ikulu, and a large number of government functions, however a lot of these functions have been gradually been shifted to Dodoma with the new State House at Dodoma also near completion.

Dove Holdings Group Limited is Looking to Recruit a total of 25 New Drivers This January 2023.

For Full details ,please read on the embedded official Advert below : 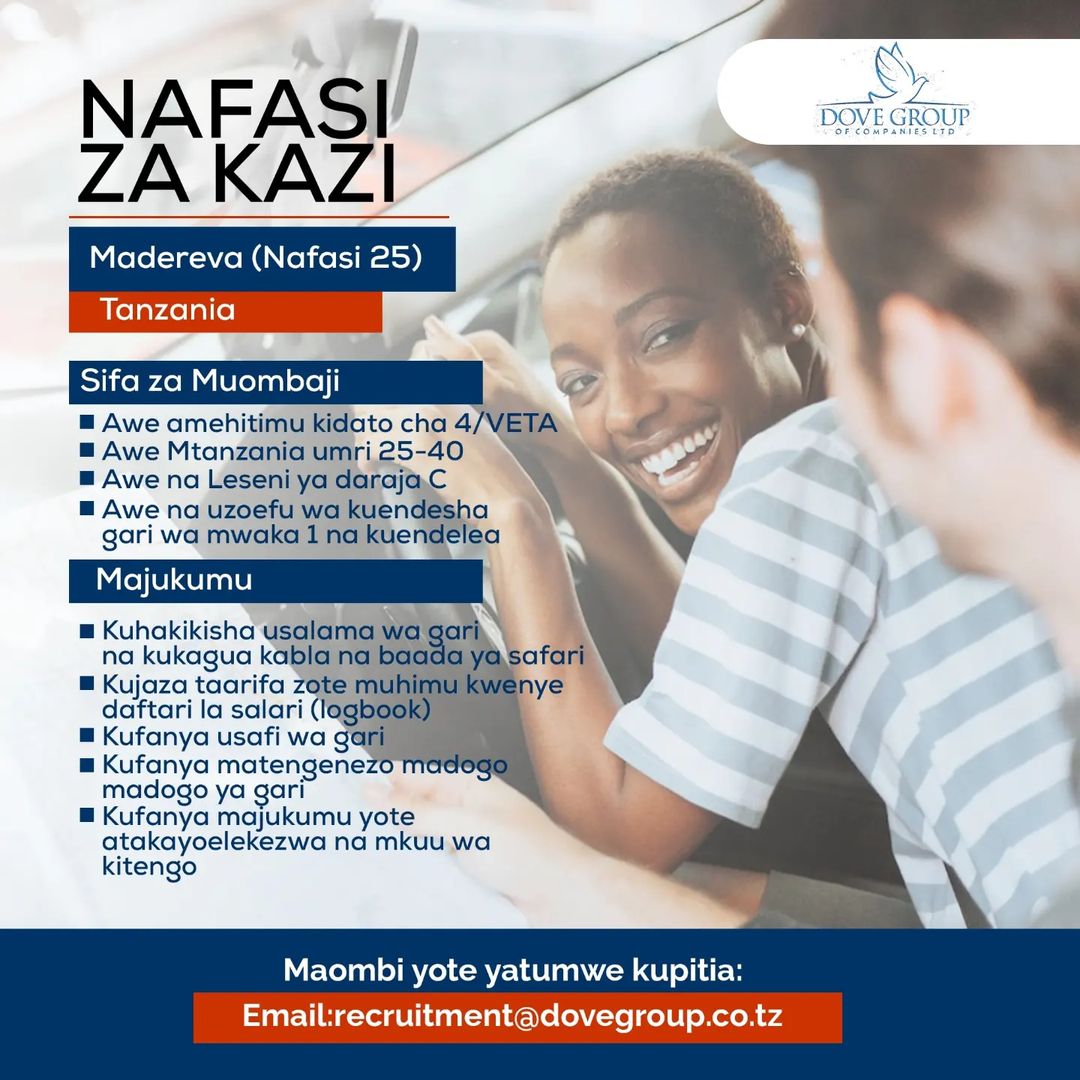 Dove Holdings Group Limited.
It is announcing a job vacancies for Drivers (25 Vacancies) who meet the following criteria-:
1. 25-45 years old
2. Those who have received Driving Training in recognized colleges in the country i.e. VETA, DIT and NIT
3. License holders with Class C
4. Graduated at least Form four
5. Those with sound mind
6. Be ready to work inside and outside the country.

Check Out: How to Write a Good Driver Job Application Letter ( with an Example )

How to Apply:
All requests should be sent via email
recruitment@dovegroup.co.tz

The deadline for receiving applications is January 31, 2023.

Check Out: How to Write a Good Driver Job Application Letter ( with an Example )

To apply for this job email your details to recruitment@dovegroup.co.tz